You are using an outdated browser. Please upgrade your browser to improve your experience and security.

Physician reporting has evolved over time.

Decades ago, Saskatchewan physicians used to handwrite patient reports. Documenting care notes manually went away when physicians could phone a recording system that would pass along their dictated report to a medical transcriptionist. The transcriptionist would listen to the audio, transcribe the report, and distribute it on the physician’s behalf. Now, voice-recognition software generates the initial transcription of the physician’s words, adapting to accents and speech patterns. The transcriptionist then listens to the audio and checks the wording for completeness and accuracy before sending the patient report where it needs to go.

Today, many physicians in Swift Current are using a new, innovative technology that will further speed up patient report distribution. This voice-recognition software also adapts to accents and speech patterns, enables physicians to edit a dictated report in real-time, and allows them to submit their patient reports instantly. The technology is called self-edit dictation, and after only a few months, the results for patients and providers are streaming in.

One of the improvements resulting from self-edit dictation is the speed at which patient information flows to and from care providers. When a patient leaves the hospital, the physician who oversaw their care describes symptoms, diagnoses, and treatment plans from their time in the hospital within a report called a discharge summary. This report is then made available to family doctors and other future care providers. This ensures that patients receive appropriate follow-up care.
For Swift Current physicians utilizing self-edit dictation, average turnaround times for the distribution of discharge summaries went from 4.2 days to 2.33 hours.
That’s a 98 per cent time reduction.
“There isn’t that lag anymore, where someone who didn’t receive the report yet perhaps could make an assumption about what was done or what was thought,” says Dr. Kevin Wasko, a Swift Current-based Physician Executive for Integrated Rural Health with the Saskatchewan Health Authority.
“I think the benefit to patients is that other physicians have an accurate picture of what has occurred and what has been done in terms of the documentation that follows the patient immediately.”
Dr. Wasko is the sponsor of the Swift Current self-edit program. A sponsor is a project’s champion who helps raise awareness, communicates to colleagues, and works to successfully implement the improvement. 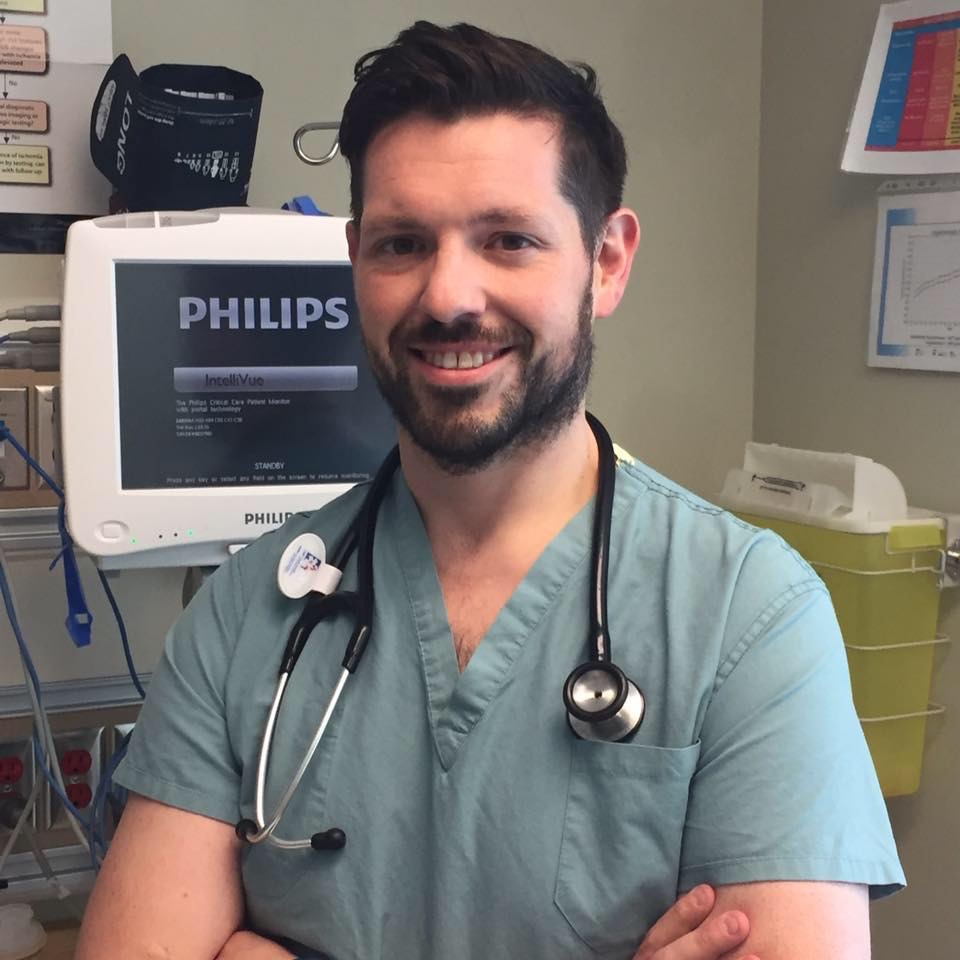 Dr. Kevin Wasko.
Dr. Wasko uses self-edit when he works in the emergency department and writes letters to specialists for his patients. He notes that “the move to self-edit dictation was a big, positive change because it really sped up the workflow.” Dr. Wasko also notes that, when dictating through the telephone system, “you don’t actually get to see what your note or your letter looks like before it goes on. You just are reading off or stating what you think should be in there without that opportunity to reflect, ‘does this really capture an accurate picture?’”
Having a physician leader sponsoring this self-edit dictation project is a great example of strategy in action: The third goal of the Saskatchewan Health Authority’s 2019-20 strategic plan is to establish physicians as leaders in the health-care system.
3sHealth is implementing self-edit dictation at health-care sites across the province, focusing on Regina and Saskatoon for the next several months.
3sHealth has partnered with the Saskatchewan Medical Association and the Saskatchewan Health Authority to introduce self-edit dictation. The Saskatchewan Medical Association has funded this initiative through the electronic medical record (EMR) program to extend the service to private clinics with end-to-end support of the software and hardware.
If you would like to use self-edit dictation, email SelfEdit.Dictation@3sHealth.ca to be added to a list of interested physicians.